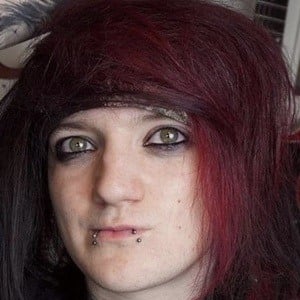 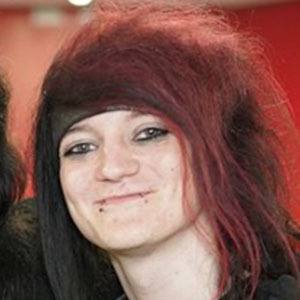 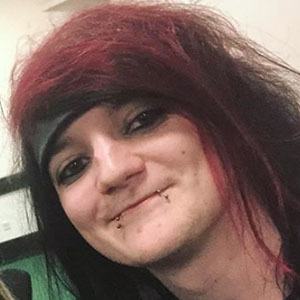 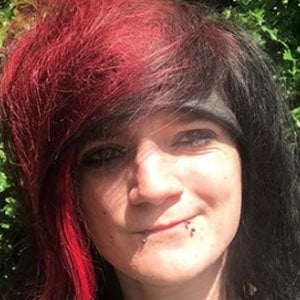 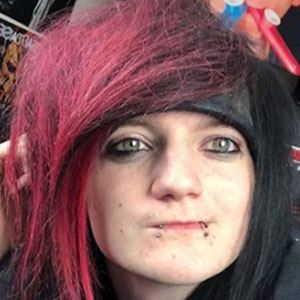 Gamer who has gained fame for his self-titled YouTube channel. His litany of gameplays, lively gaming commentary, and streams for a variety of titles, including Minecraft and Pokemon, have helped him amass massive popularity.

Kai Ross-Best Is A Member Of