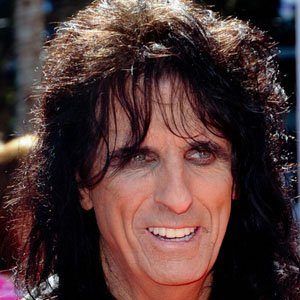 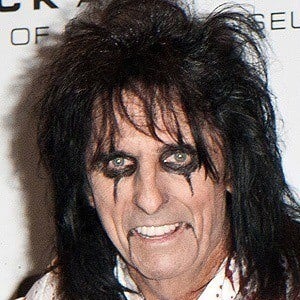 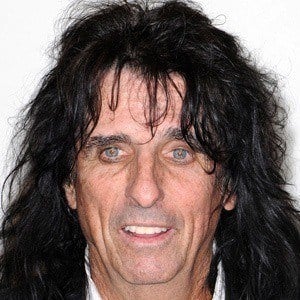 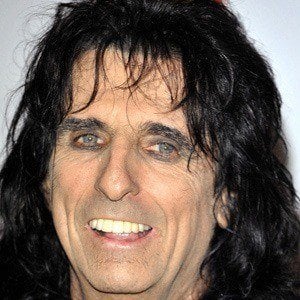 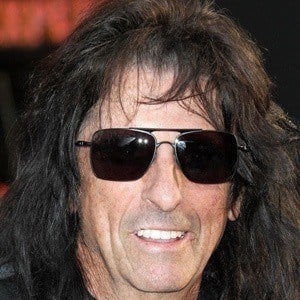 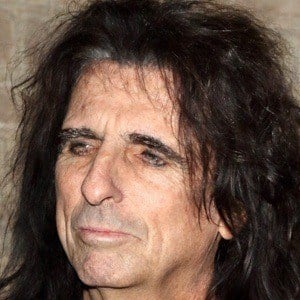 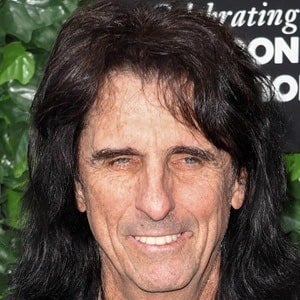 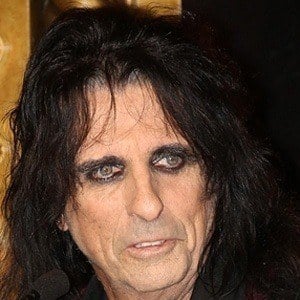 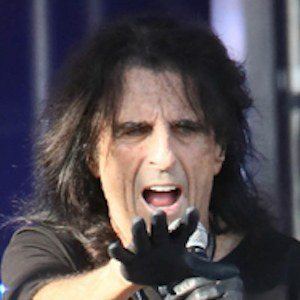 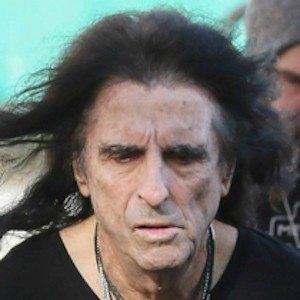 Shock-rock singer and performer who released the hits "School's Out" and "Eighteen," and who gained fame for the album Billion Dollar Babies in 1973. He was inducted into the Rock and Roll Hall of Fame in 2011.

He was raised by a preacher in the Bickertonite Church, and declined his college acceptance letters to pursue a career in music.

He was nominated for a Grammy Award for Hands of Death (Burn Baby Burn) in 1997.

After getting sober in 1980, he became a born-again Christian. He married Sheryl Cooper on March 3, 1976 and they had three children together: Calico, Dash, and Sonora Rose.

He appeared alongside Dana Carvey in the 1992 film Wayne's World.

Alice Cooper Is A Member Of