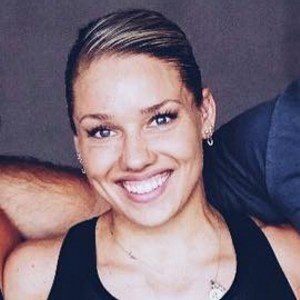 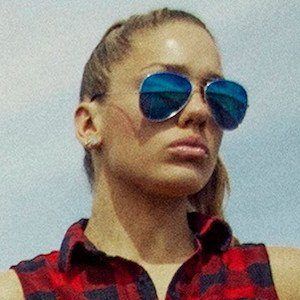 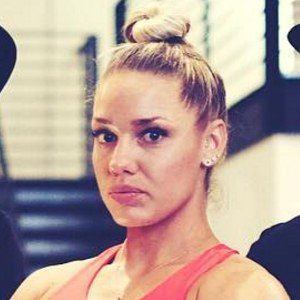 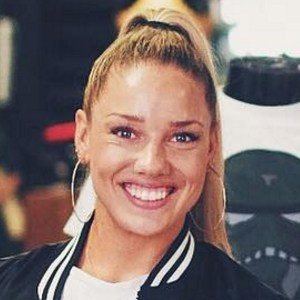 Personal trainer, fitness educator, and social media influencer behind KaisaFit. She shares her fitness regime with her 1 million Instagram followers and counting. She has been featured in media outlets such as Vogue, SELF, Harper's Bazaar and Runner's World. She was also a Fitbit local ambassador for Seattle.

She originally became one half of the Instagram duo Two BAD in May 2014 with college friend and track teammate Jennifer Forrester.

She was named one of the most influential people in health and fitness in 2015 by Greatist.

She grew up in Seattle, Washington and had a very active childhood. She was on the track team at the University of Washington from 2004 to 2008.

She was invited by Michelle Obama to be one of the go-to trainers for the 2015 "Let's Move" digital campaign.

Kaisa Keranen Is A Member Of