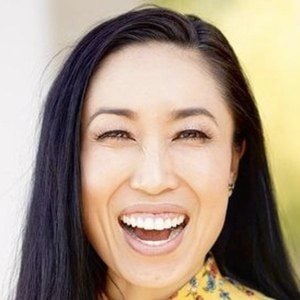 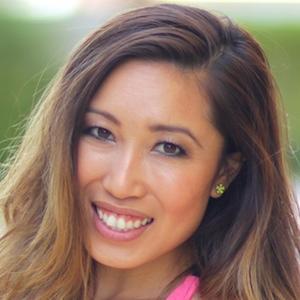 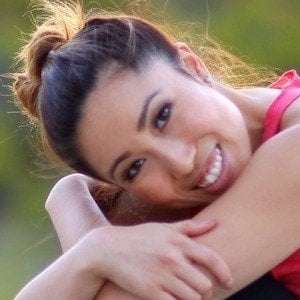 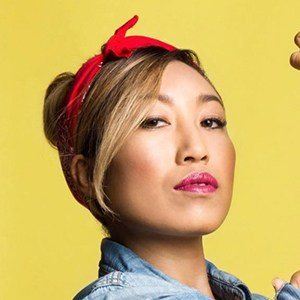 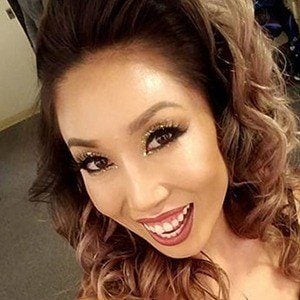 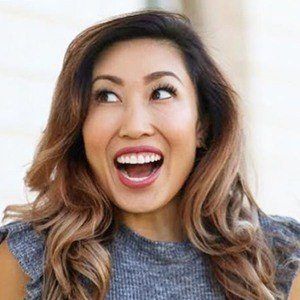 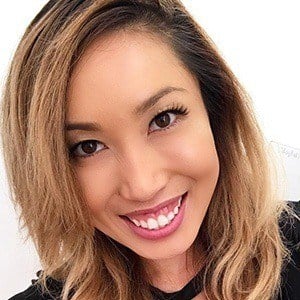 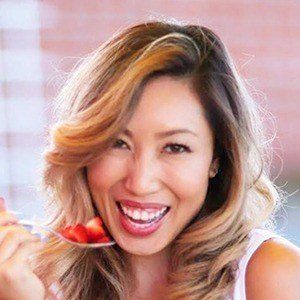 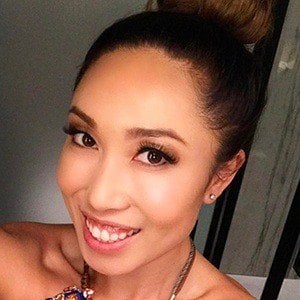 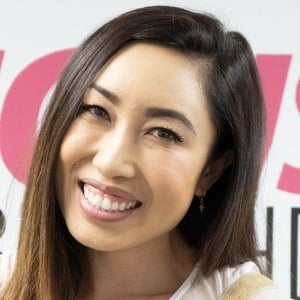 Certified fitness instructor who runs one of the largest female fitness channels on YouTube, Blogilates. The channel has amassed over 5 million subscribers. She invented the popular Pop Pilates program and is the designer of PopFlex Active. In 2014, she won a Streamy Award for Best Health and Wellness Channel.

She designed gym and yoga bags for oGorgeous after graduating from Whittier College.

The last time she tried chocolate was in the first grade. She hated the taste. She has also worked as CEO of the POPFLEX Activewear company. Her Blogilates company has also created its own BODY application.

She has a younger sister named Jackelyn who is also a fitness instructor. Her parents' names are Cuu and Bach. She posted a video with her family for Immigrant Heritage Month about her parents immigrating to the United States from Vietnam. She got engaged to Sam Livits in August 2017 and they married in October 2018.

She is fitness professional with a strong internet presence like Amanda Cerny.  She is also popular on Snapchat with over 200,000 subscribers at her blogilates username.

Cassey Ho Is A Member Of