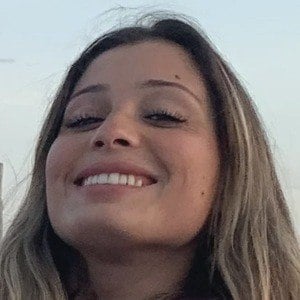 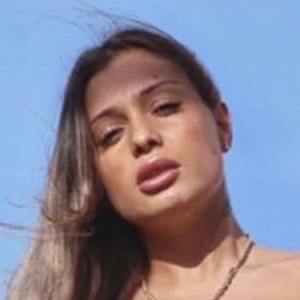 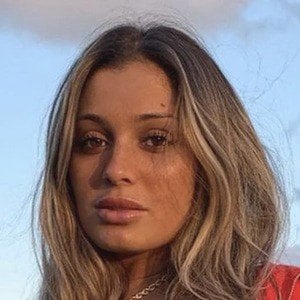 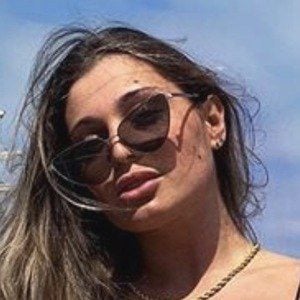 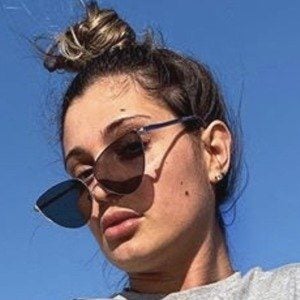 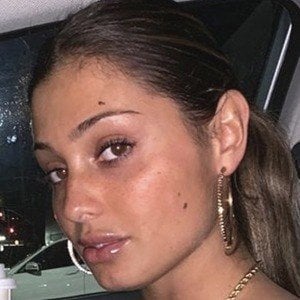 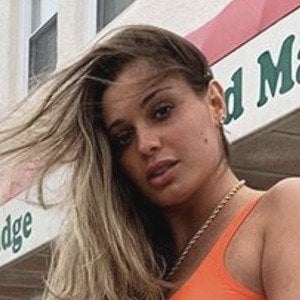 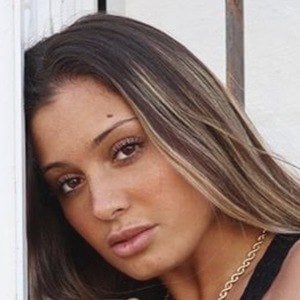 Popular reality star best known for appearing on season three of the show Paradise Hotel. She and her partner were the show's runner up. She is also popular on TikTok with over 2.9 million fans on her kaitlin_reagan account.

She began posting to TikTok in October 2019.

Her first TikTok video to reach over 1 million views features her recreating a scene from the movie Mean Girls.

She appeared on the show Paradise Hotel with fellow reality star Kristin Cavallari.

Kaitlin Reagan Is A Member Of