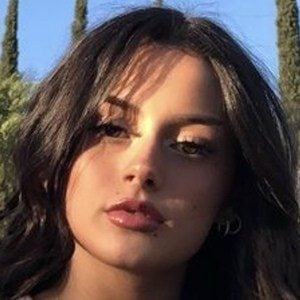 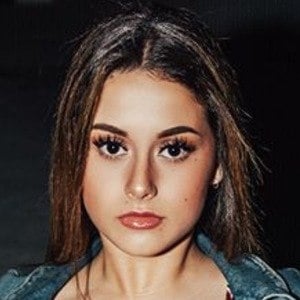 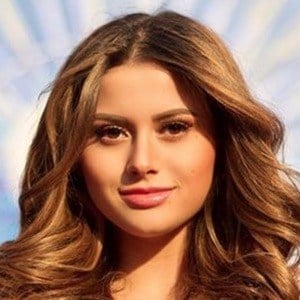 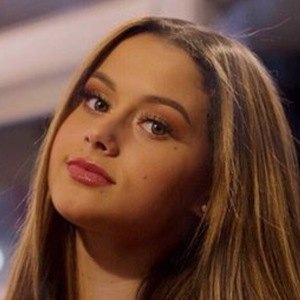 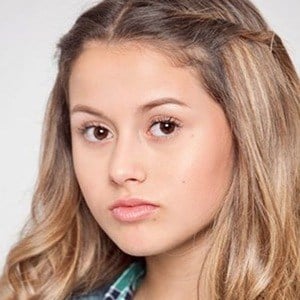 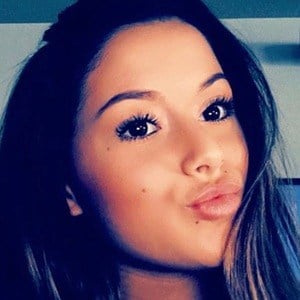 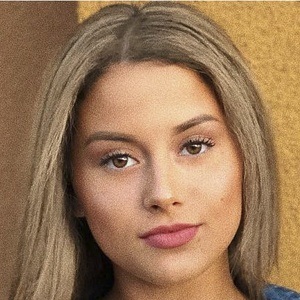 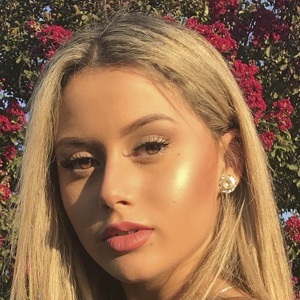 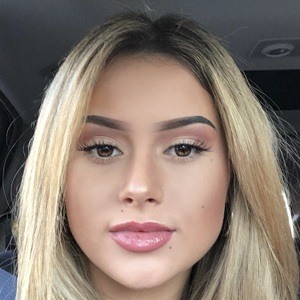 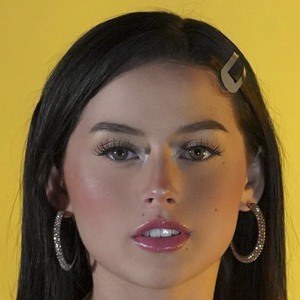 Instagram personality who has also performed as a singer, dancer, actress and model. She has been signed to MSA Dance Agency. Her kaitlynroseofficial account earned more than 80,000 followers.

She was a figure skater or USFS for six years as well as did pageantry prior to her professional dance career.

She became affiliated with the Rock Your Hair company that began partnerships with numerous social media stars.

She has three brothers. She briefly began a relationship with fellow Instagram star Trenton Negrete in April 2018. Subsequently, she began dating rapper JHype that summer, but they have since broken up.

She took a photo with Liv Simone at a Rise Up anti-bullying event.

Kaitlyn Rose Is A Member Of