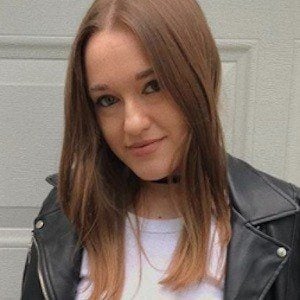 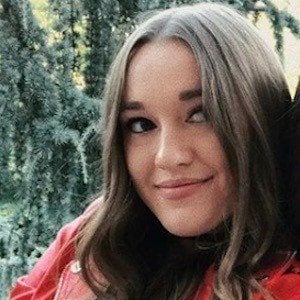 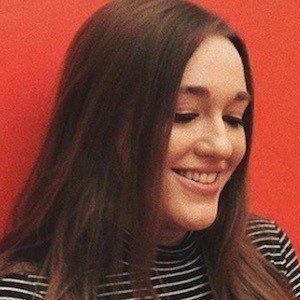 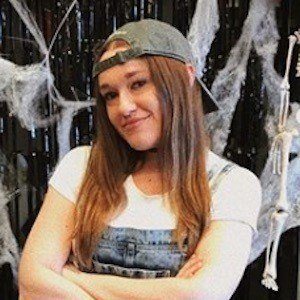 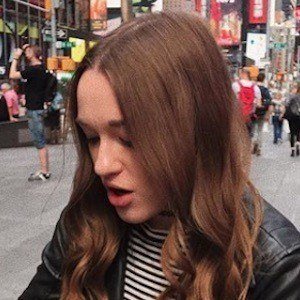 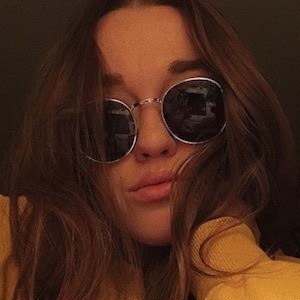 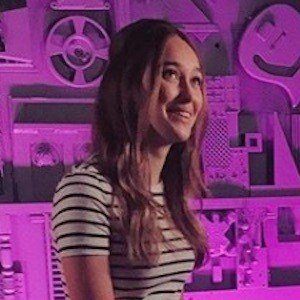 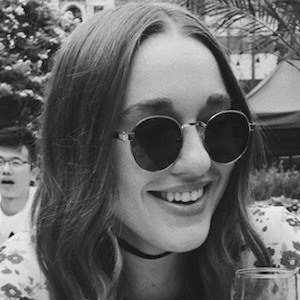 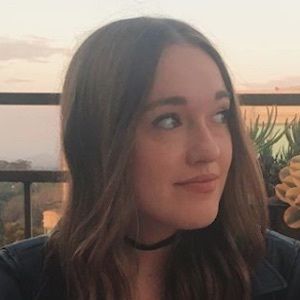 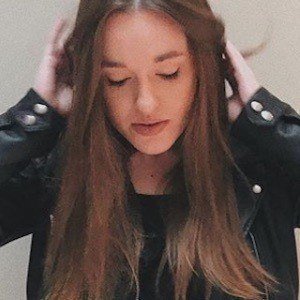 Twitter and social media personality who worked as a social media manager for MTV. She has gone on to amass more than 20,000 followers on her personal Kaitiii Twitter account.

She attended the State University of New York at New Paltz.

In 2015, she took a photo of Nick Jonas at a show at the Avalon Theater in Hollywood.

Kaitlyn Vella Is A Member Of