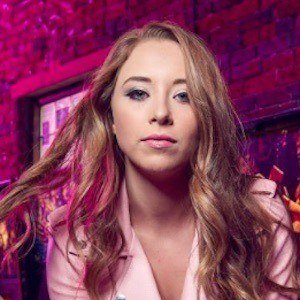 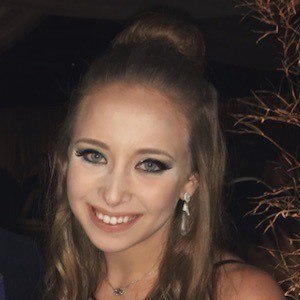 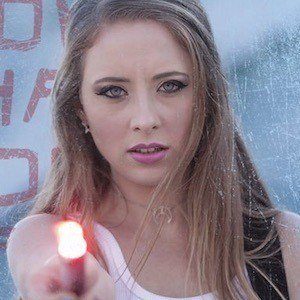 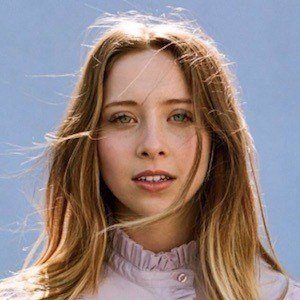 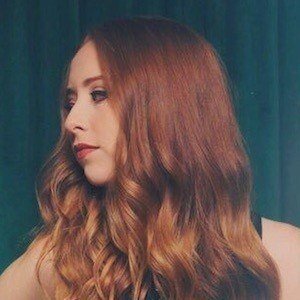 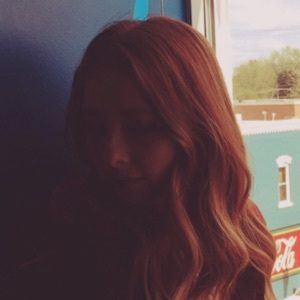 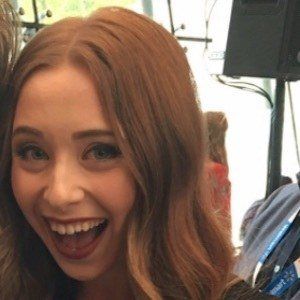 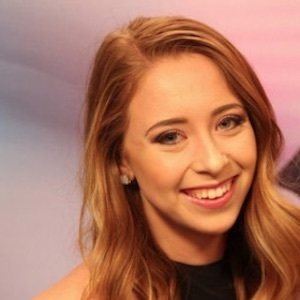 Country singer who originally gained popularity through her YouTube channel, where she posted covers of songs by artists like Taylor Swift and Miley Cyrus. She released her first EP of original songs, The Nashville Sessions, in 2015.

She grew up in Portland, Maine and joined a cover band at age 13. She moved to Nashville, Tennessee in 2013.

One of her biggest celebrity fans is blogger Perez Hilton, who invited her to perform at his birthday party in Los Angeles and has included her original songs in the Music Minute section of his website.

She has an older sister named Kate and an older brother named Chris.

She has cited Kacey Musgraves as a key influence and has covered her song "Mama's Broken Heart."

Kalie Shorr Is A Member Of