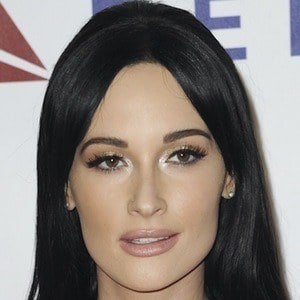 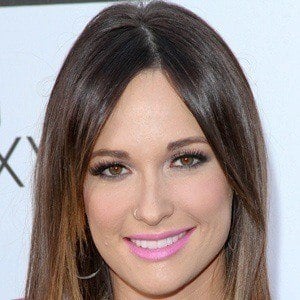 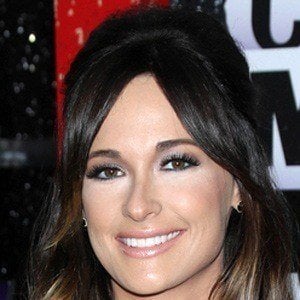 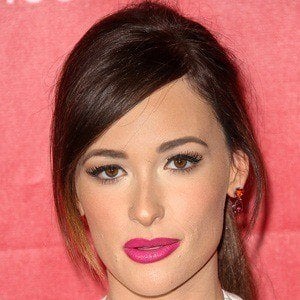 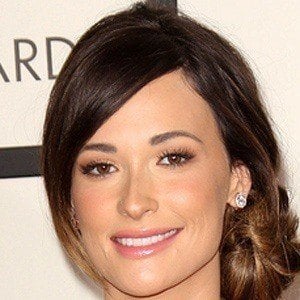 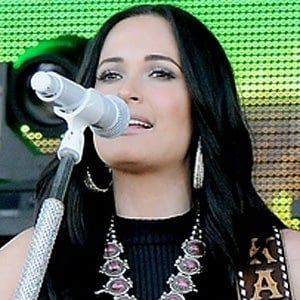 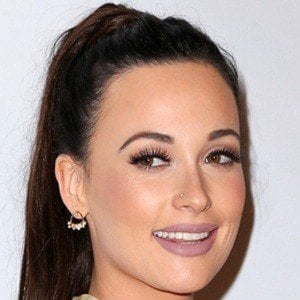 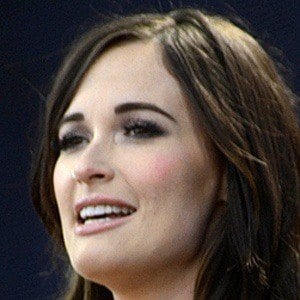 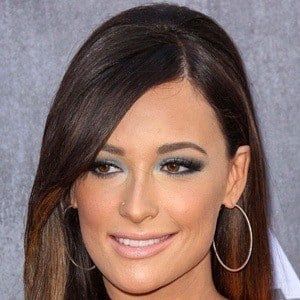 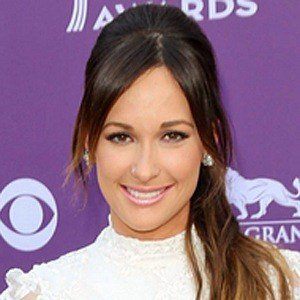 She independently released three albums before appearing on Nashville Star in 2007. She recorded songs like "Apologize" and "See You Again."

She released her first album, Movin' On, on the label CDBaby, before moving over to independent labels for her next two albums.

She was born in Alba, Texas. She has a younger sister. In December 2016, she got engaged to Ruston Kelly. They married in October of 2017, but split in 2020. She and her boyfriend Cole Schafer met at a crowded restaurant.

Kacey Musgraves Is A Member Of