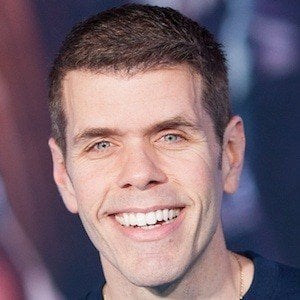 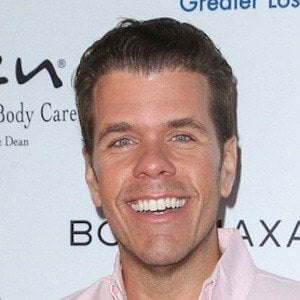 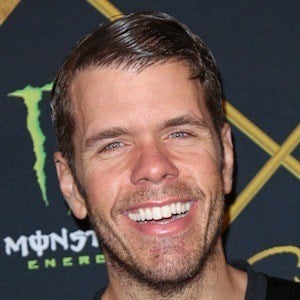 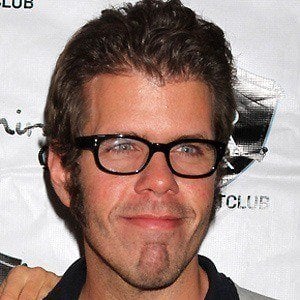 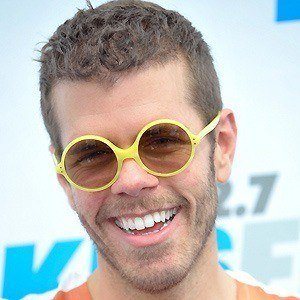 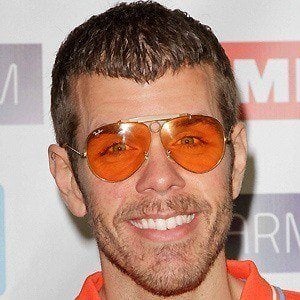 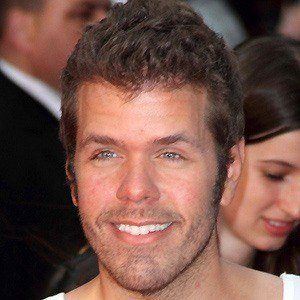 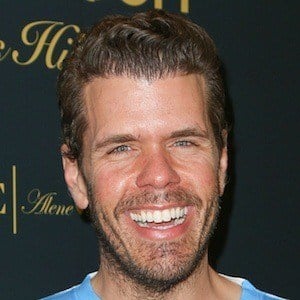 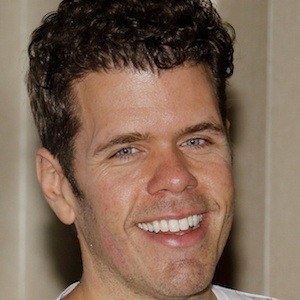 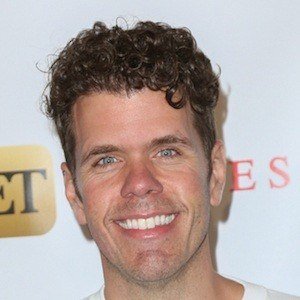 Celebrity gossip columnist who started one of the most popular celebrity news blogs in history, Perezhilton.com.

His first blog, PageSixSixSix.com, was called Hollywoods most hated website by The Insider.

His parents are named Teresita and Mario Lavandeira. He has a son named Mario Armando Lavandeira III and daughters named Mia Alma and Mayte Amor, all of whom were born via surrogate.

Some people claim that he is partially responsible for outing Lance Bass.

Perez Hilton Is A Member Of