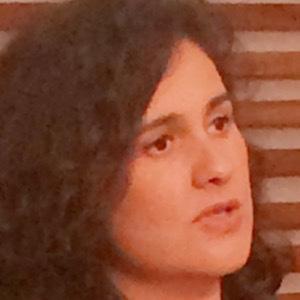 Notable for her Patras Bokhari Award-winning English-language novels Kartography (2002) and Broken Verses (2005), this Pakistani writer is also recognized for her John Llewellyn Rhys Prize-nominated and Pakistani Prime Minister's Award-winning novel In The City by the Sea (1998).

After earning her bachelor's degree in creative writing from Hamilton College in New York, U.S.A., she completed her Master of Fine Arts degree at the University of Massachusetts Amherst.

In addition to writing novels, she penned columns and book reviews for the British newspaper The Guardian.

The daughter of journalist and fiction writer Muneeza Shamsie, she grew up in Karachi, Pakistan, with a sister named Saman Shamsie.

Kamila Shamsie Is A Member Of