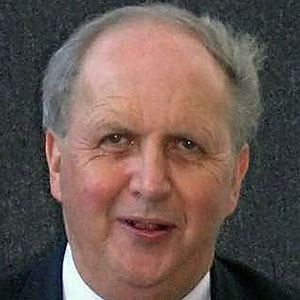 A Rhodesian-born Scottish writer, he is best known as the creator of The No. 1 Ladies' Detective Agency series. His other mystery series include the Sunday Philosophy Club books and the 44 Scotland Street series. He also wrote several children's novels.

He attended the Christian Brothers College before moving to Scotland to study law at the University of Edinburgh. One of his first published works was a 1978 academic paper entitled Power and Manoeuvrability.

He became a respected expert on medical law and bioethics.

He was born in Bulawayo, Rhodesia. He had two daughters with his wife, Elizabeth.

Alexander Mccall Smith Is A Member Of