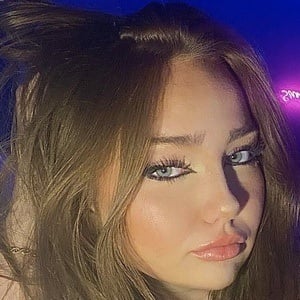 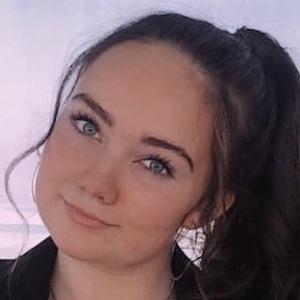 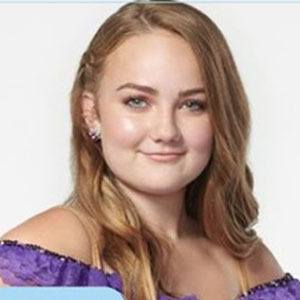 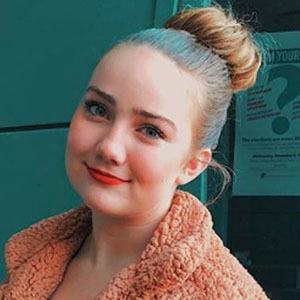 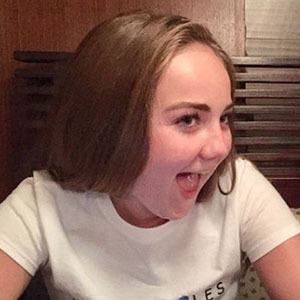 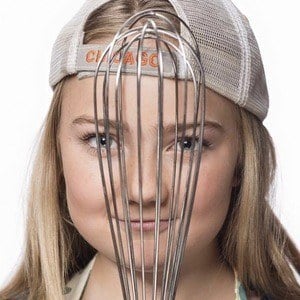 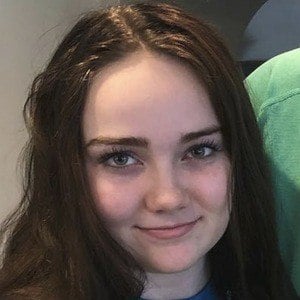 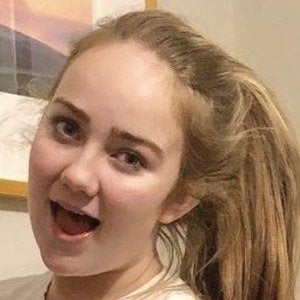 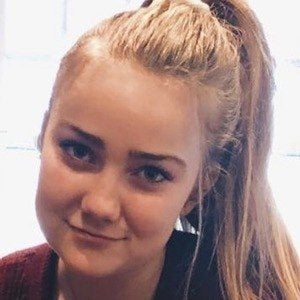 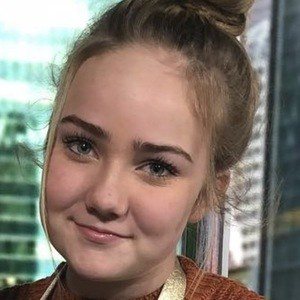 She developed a strong interest in cooking when she was seven years old. Her mom first spotted an ad for an open call for MasterChef Junior and her dad drove her for the audition.

She's also been featured on The Late Late Show with James Corden and The Steve Harvey show. She will appear in MasterChef Junior's Extra Serving special episode.

She is from River Forest, Illinois. She has an older sister named Kaelen.

Her success on MasterChef Junior led to an acting opportunity opposite Justin Long in the ABC sitcom pilot Dream Team.

Addison Osta Smith Is A Member Of