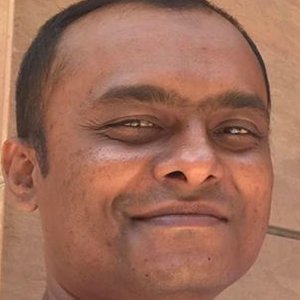 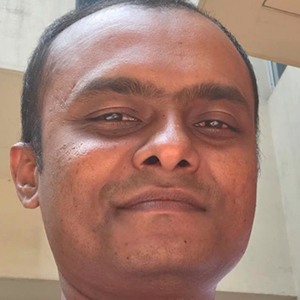 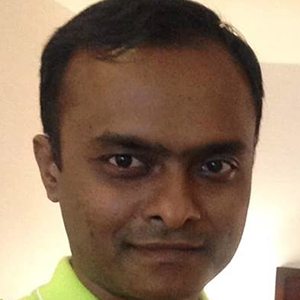 Creator of the YouTube channel Crazy Fooder, a destination for all food lovers looking to discover anything from street food to restaurant food. He has accumulated more than 250,000 subscribers.

He launched his channel in November of 2016, but the oldest video still available in his library was from March of 2017 and titled "Ice Gola Indian Street Food | Colorful Ice Gola | Rainbow Ice Cream | Rainbow Ice Gola."

He is from Bangladesh.

He and Tamanna Riya are both Bangladeshi YouTubers who launched culinary YouTube channels.

Kamrul Hassan Is A Member Of