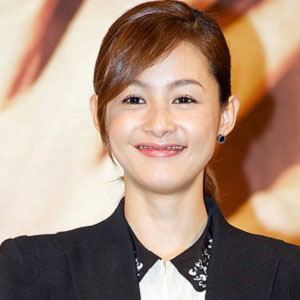 Famous for her roles as Mi-do and Choi Hong in the respective South Korean films Oldboy (2003) and Rules of Dating (2005), she is also well known for her Korean Film Award and Blue Dragon Film Award-winning portrayal of Yeo-il in the acclaimed 2005 film Welcome to Dongmakgol.

She started modeling in her early teens and, after earning guest spots on several television shows, made her big screen debut in the 2001 movie Nabi.

She made her theatrical debut in a 2010 South Korean staging of David Auburn's Pulitzer-winning play Proof.

She and her husband, Epik High hip-hop artist Tablo, welcomed a daughter, Haru, in 2010.

She co-starred with her boyfriend at the time, Jo Seung-woo, in the 2006 feature film Love Phobia.

Kang Hye-jung Is A Member Of