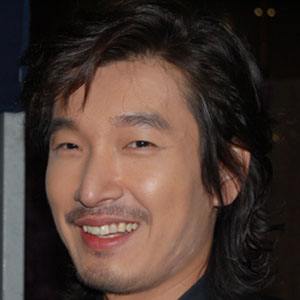 Known for his starring roles in such South Korean films as Marathon and The Classic, he also appeared in stage productions of Hedwig and the Angry Itch and Jekyll & Hyde.

While a student at Dankook University, he was cast in a Cannes Film Festival-screened movie called Chunhyang.

He appeared in the South Korean mega-hit film Tazza: The High Rollers.

He grew up in Seoul, South Korea as the son of a singer and the brother of a musical theater actress.

For his role as an autistic character in the movie Marathon, he received a 2005 Grand Bell Award. Fellow South Korean actor Kim Tae-Hee (born in the same year as and exactly one day after Seung-woo) earned this same honor for her role in the 2006 film The Restless.

Jo Seung-woo Is A Member Of