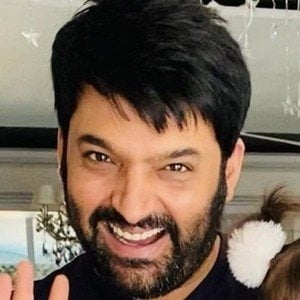 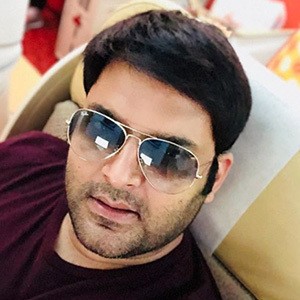 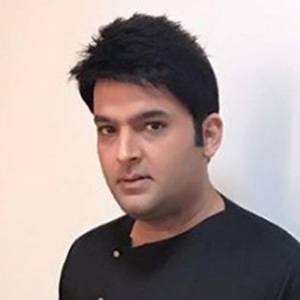 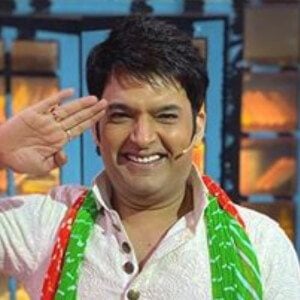 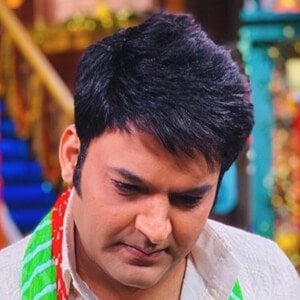 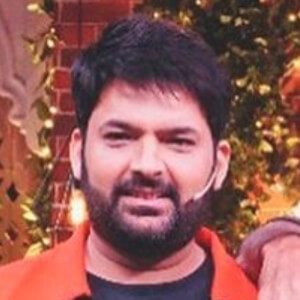 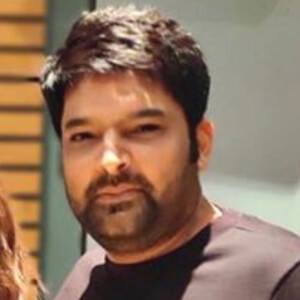 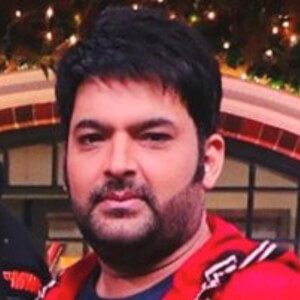 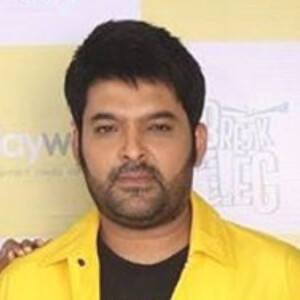 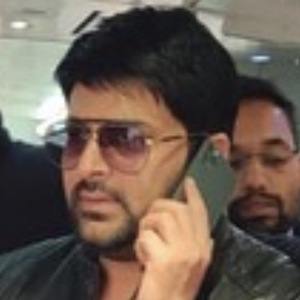 He started his career when he became the second runner-up in channel mh1's hasde hasounde raho.

He was awarded the CNN-IBN Indian of the Year award in 2013.

He was born to parents Jeetendra Kumar and Janak Rani; his father died of cancer in 2004. He has siblings named Ashok and Pooja. He was engaged to Ginni Chatrath.

He was nominated for the Swachh Bharat Abhiyan by Indian Prime Minister Narendra Modi.

Kapil Sharma Is A Member Of