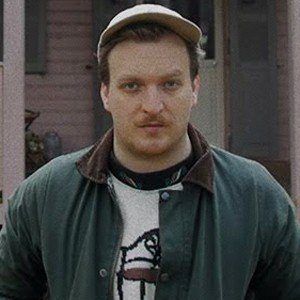 Rapper who made a name for himself in the battle rap world with his performances on the weekly German battle rap show Rap am Mittwoch. His full-length debut album, Pilsator Platin, was released in 2015.

He grew up in the town of Hardegsen in Lower Saxony. He originally performed under the name Monty Burns.

He was featured on the Ufo361 track "Nicht Dein Tag."

Karate Andi Is A Member Of