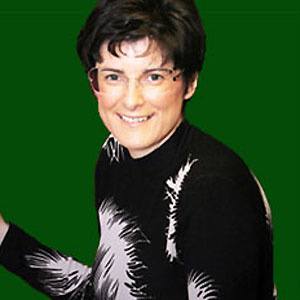 Billiards player whose career spanned over two decades and was inducted into the BCA Hall of Fame in 2012.

She was encouraged to play snooker by her father as a teen, and played in her first tournament at age 15.

She won a silver medal at the 2001 Women's Nine-ball World Games.

She and her brother lived in Ballymoney, Northern Ireland until moving to England at age eight.

She was one of the leading snooker players in the UK, much like her male counterpart Steve Davis.

Karen Corr Is A Member Of