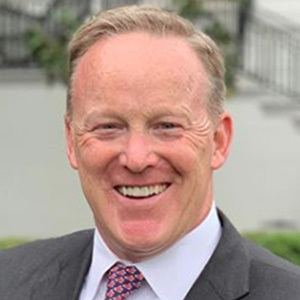 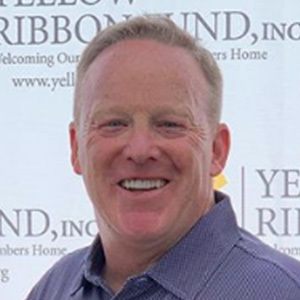 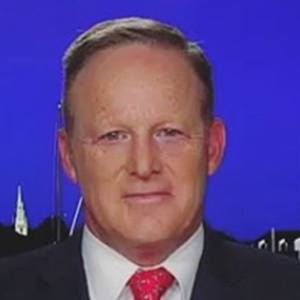 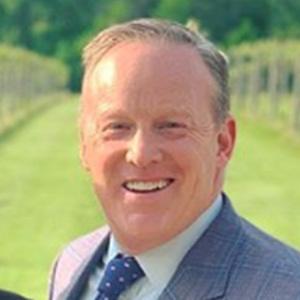 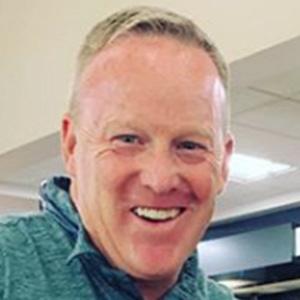 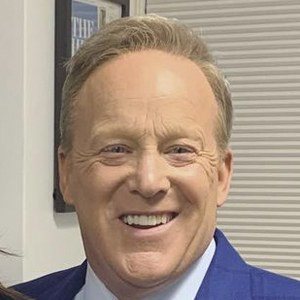 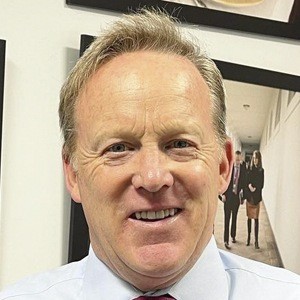 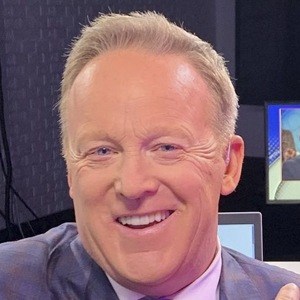 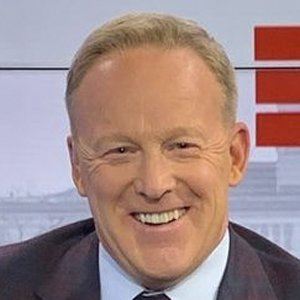 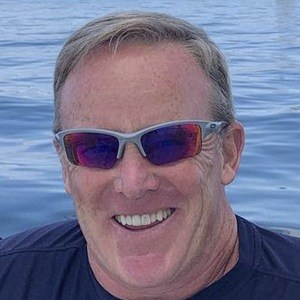 Political adviser who rose to fame as White House Press Secretary and Communications Director for Donald Trump between January and July 2017. He previously served as the communications director and chief strategist for the Republican National Committee between 2011-2017.

He graduated with his B.A. in government from Connecticut College in 1993. He subsequently worked as an adviser on various political campaigns.

He was set to star on Dancing with the Stars in 2019. He has his debut book The Briefing: Politics, the Press, and the President published in July 2018.

He shares two children with his wife Rebecca.

He was portrayed on Saturday Night Live by Melissa McCarthy, who won an Emmy for her performance.

Sean Spicer Is A Member Of