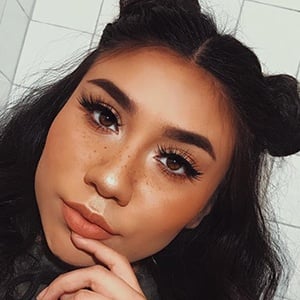 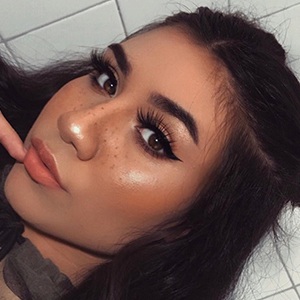 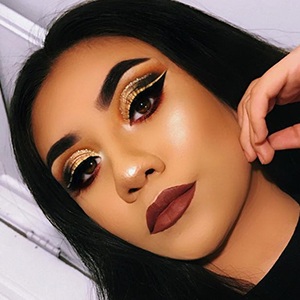 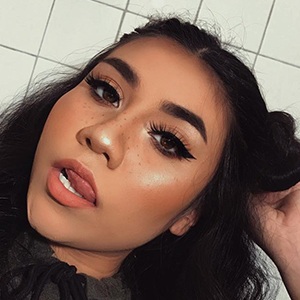 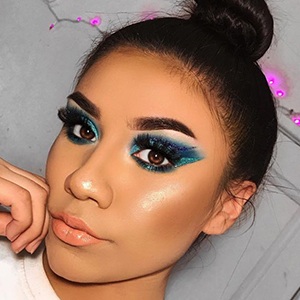 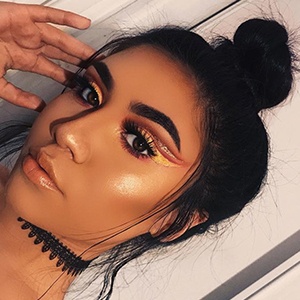 Makeup guru who posts in-depth eyeshadow and eyebrow tutorials to her popular YouTube channel, KD Beauty, which boasts more than 230,000 subscribers. She also has a strong following on her Instagram account, kdbeauty21, where she shares her latest makeup looks.

She is a self-taught makeup artist who started her makeup journey doing Snapchat tutorials during her sophomore year. She later expanded to YouTube.

She was born in Los Angeles, California. She has also lived in Villa Hidalgo, Sonora, Mexico.

She once posted a tutorial inspired the album cover for Chance The Rapper's Coloring Book (2016).

Karen Durazo Is A Member Of