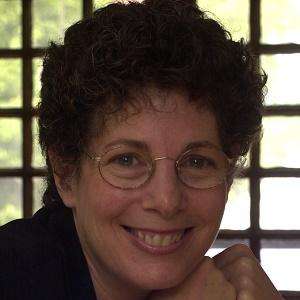 She graduated from the University of Maryland with majors in psychology, English, and anthropology. She subsequently moved to Vermont and published her first novel, Wish on a Unicorn, in 1971.

She won both the Newbery Medal and the Scott O'Dell Award for Out of the Dust.

She had two daughters-- Kate and Rachel-- with her husband, Randy Hesse.

Like Lois Lowry, Hesse is a Newbery Medal-winning author.

Karen Hesse Is A Member Of