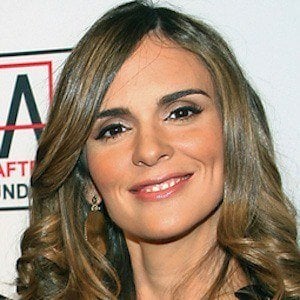 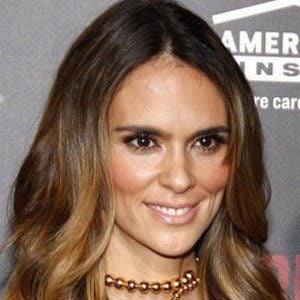 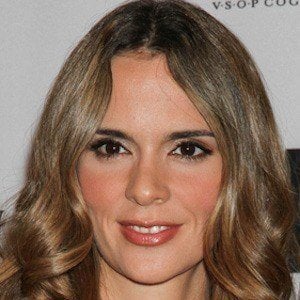 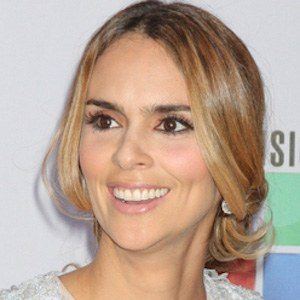 Best known for her work as both a model and actress in Colombia's telenovela industry. She has also gained wide renown for her marriage to Colombian rock singer Juanes on August 6, 2004.

She appeared in her first TV commercial at age 14. She was advertising a soda, and shot it in her native Cartagena, Colombia.

In 2008, she appeared in the Colombian telenovelas Tiempo final and El cartel. She also worked as an assistant director in Colombian TV while beginning her career in the late 1990s.

She and her husband, Juanes, have three children together, named Luna, Paloma, and Dante.

She met her husband Juanes on the set of the music video for his song "Podemos Hacernos Daño" where she was working as an actress.

Karen Martínez Is A Member Of