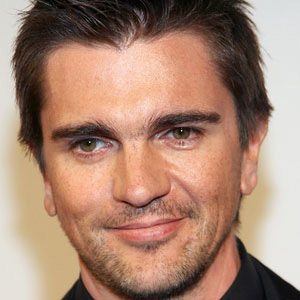 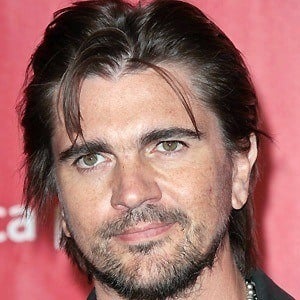 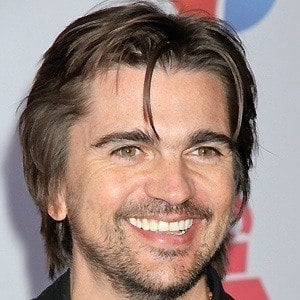 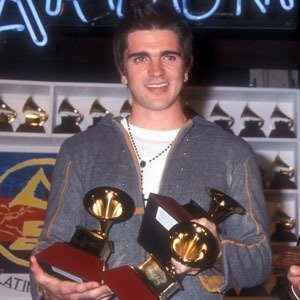 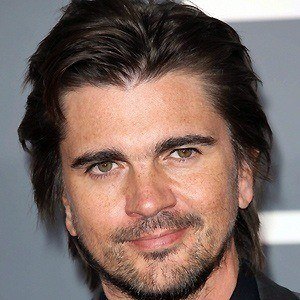 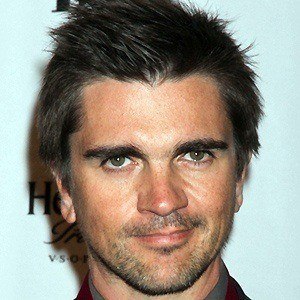 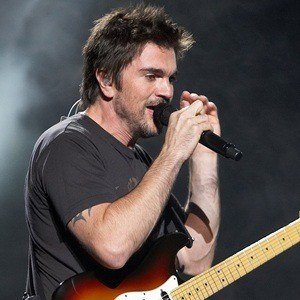 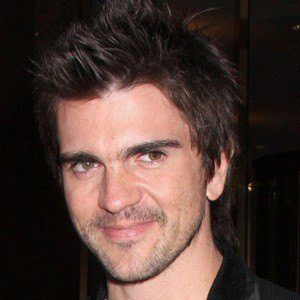 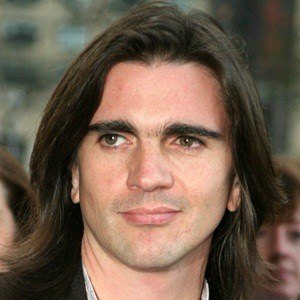 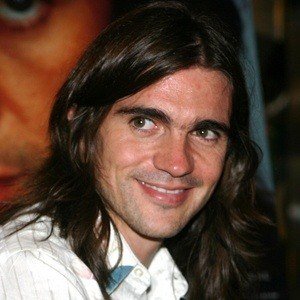 He began playing guitar at age 7. He was heavily influenced by Metallica and The Beatles.

He performed in the band Ekhymosis before finding success as a solo artist.

He married Karen Martinez on August 6, 2004. He and Karen have three children, Luna, Paloma, and Dante.

He once invited Paul McCartney to visit Colombia.

Juanes Is A Member Of