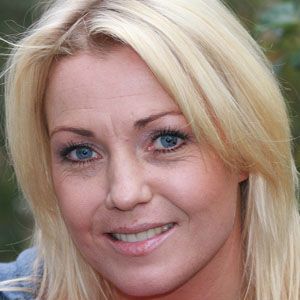 Norwegian freestyle skier who won three Olympic medals in the moguls event, including a gold in 2002 at the Salt Lake City games.

She first competed in the Olympics in 1998, winning a bronze in the moguls event.

She was named "Sexiest woman in Norway" in 2002 by the magazine MANN.

She was raised with her brother and sister in Voss, Norway.

She took gold at the 2002 Olympics where American skater Sarah Hughes also won the gold.

Kari Traa Is A Member Of