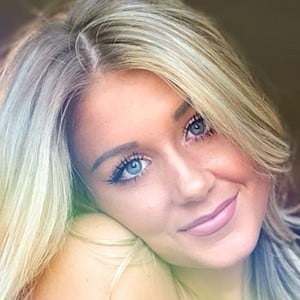 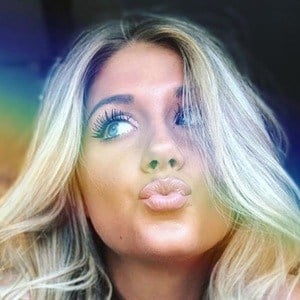 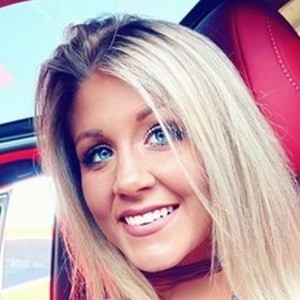 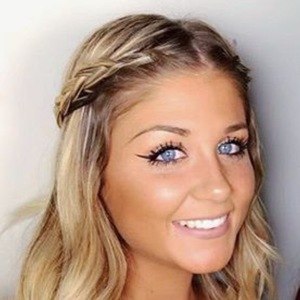 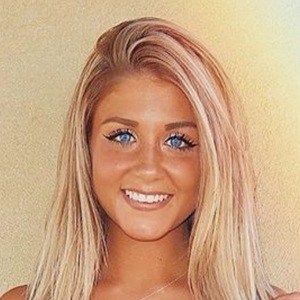 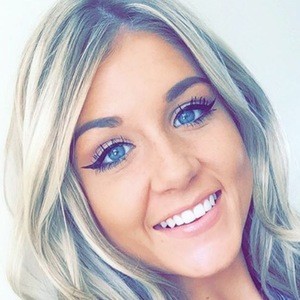 YouTuber who has found fame with her self-titled channel, where she posts fitness tips, fashion and beauty hauls, challenges and general life advice for her 70,000 subscribers.

Her May 2016 video detailing how she lost over 20 lbs. has been viewed more than half a million times.

Her mother Jennifer and younger brother Austin have both appeared on her channel.

She did a "Recreating YouTubers Intros" video in which she recreated intros by such YouTubers as Manny Gutierrez and Amber Scholl.

Karissa Nichole Clayton Is A Member Of