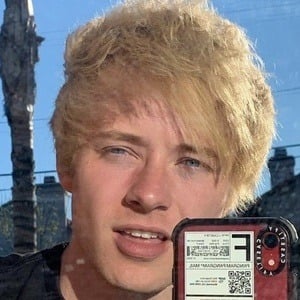 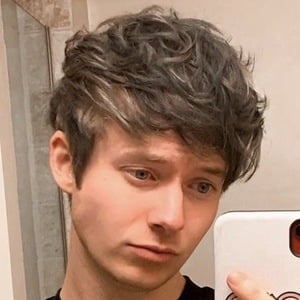 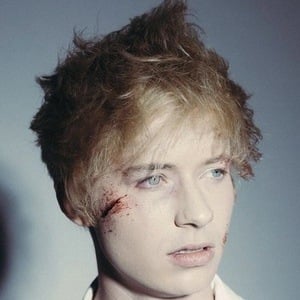 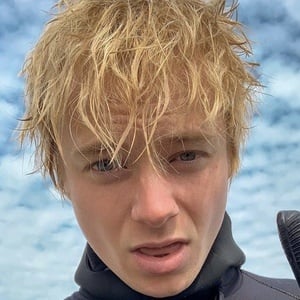 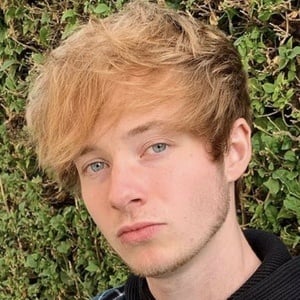 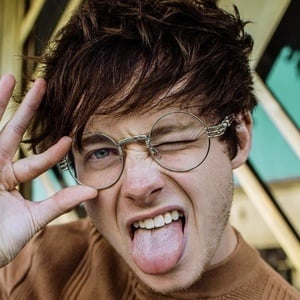 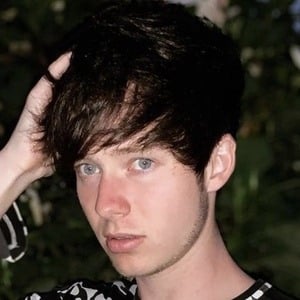 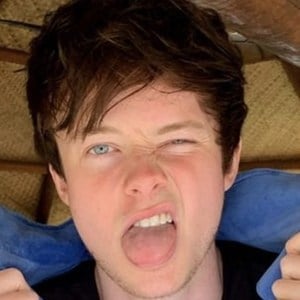 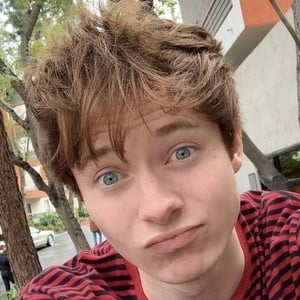 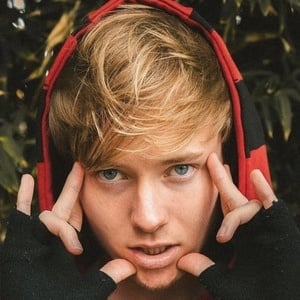 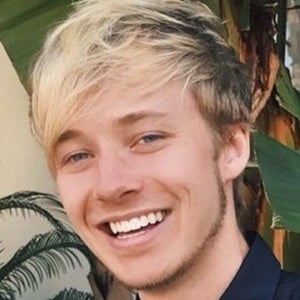 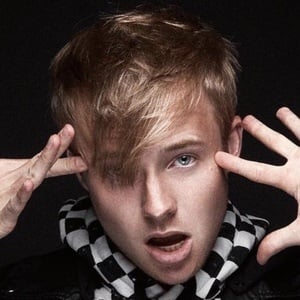 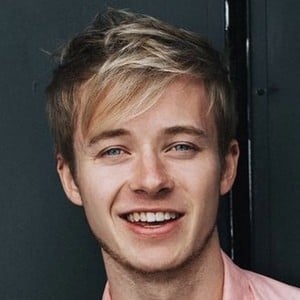 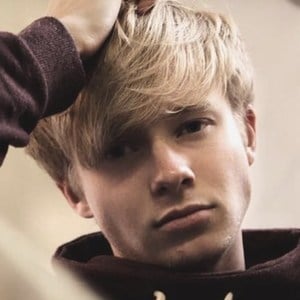 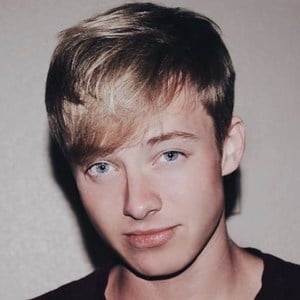 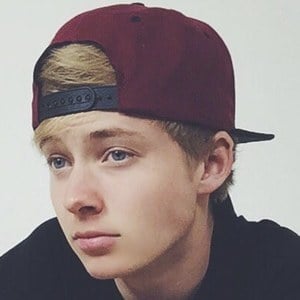 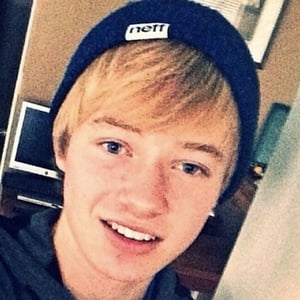 Social star who first became popular for collaborating with his friend Colby Brock on the Vine account Sam and Colby. He and Colby also became known for their live broadcasts on YouNow. He has more than 1.6 million followers on his personal Instagram account.

He and Colby reached their first 10,000 Vine followers in January of 2014. They attracted over 1 million followers by the time the app was shut down.

He became the founder of The Life Project.

He has an older sister named Allison and a younger brother named Ben. He has been in a relationship with pop singer Katrina Stuart since 2016.

He collaborates with Colby Brock on social media.

Sam Golbach Is A Member Of

Sam and Colby
TFIL
The Trap House
Boys Of Summer 2015