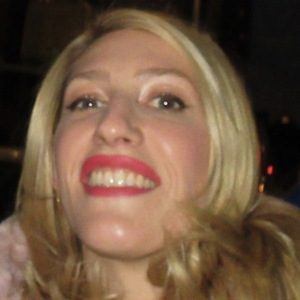 Blogger and internet sensation known for her Slutever blog about sex and relationships and the similarly-titled Vice-hosted web series. She also pens the Breathless relationship column for Vogue.

Her Slutever blog began in May of 2007 with the debut post titled "My Epiphany."

On Vice, she is the author of Sugar Babies, a monthly column interviewing sex workers about their dating experiences.

She has one brother named Robb.

Both she and Lena Chen gained fame as prolific sex bloggers.

Karley Sciortino Is A Member Of