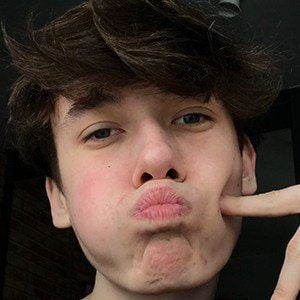 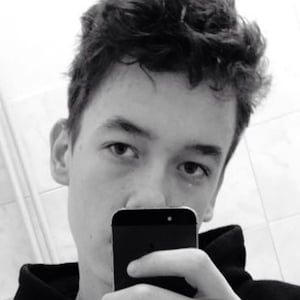 Polish TikTok creator and YouTube personality who has earned more than 1.2 million fans on the former network. His YouTube channel is filled with reaction videos to other creators.

He had created his YouTube page in August of 2015.

He featured his girlfriend Oliwia Misztal on his YouTube channel. She has also been featured in his TikTok videos.

He and  Jeleniewska  are both popular Polish creators.

Karol Pieszko Is A Member Of