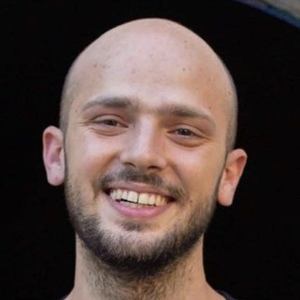 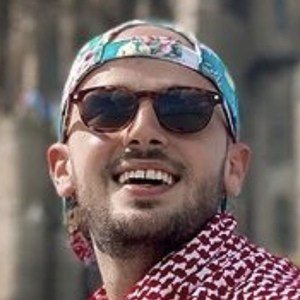 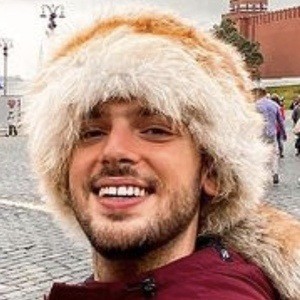 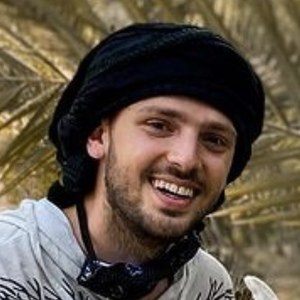 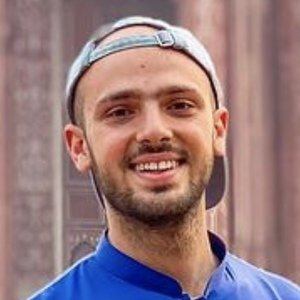 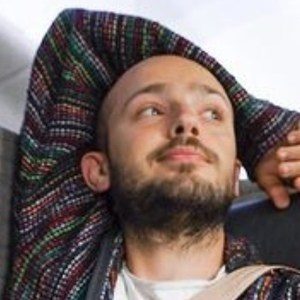 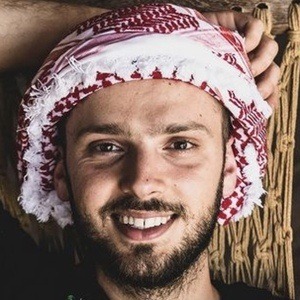 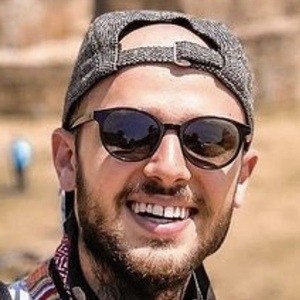 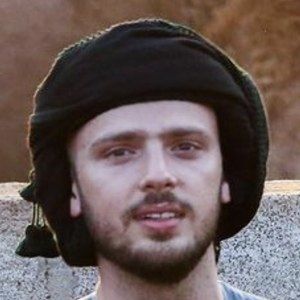 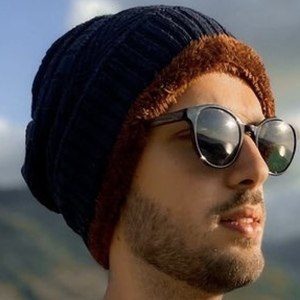 Jordanian social media star who is famous for his Ibn Hattuta Travels YouTube channel. He has gained massive popularity for sharing travel vlogs featuring his favorite locations around the world coupled with lifestyle photos.

He was originally born and raised in Jordan.

He and Joe Hattab are both Jordanian social media stars known for their YouTube travel vlogging.

Kasem Hato Is A Member Of