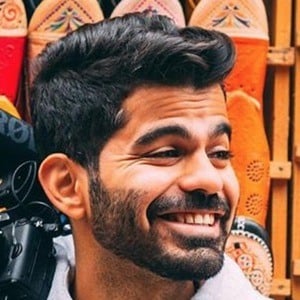 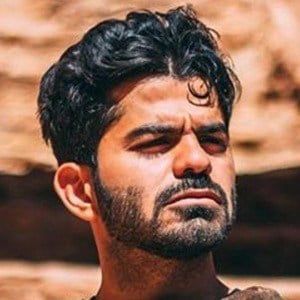 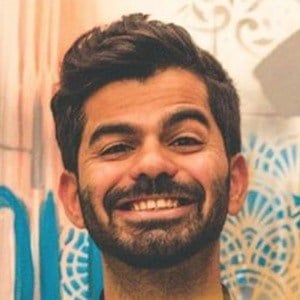 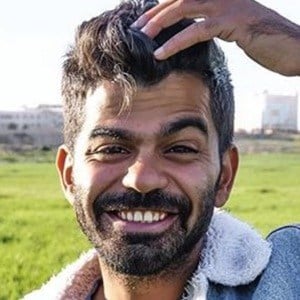 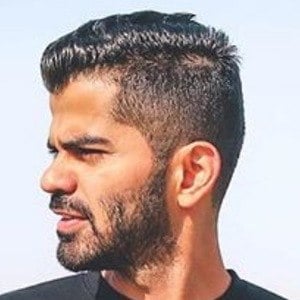 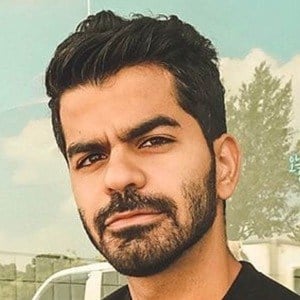 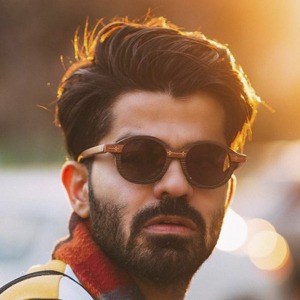 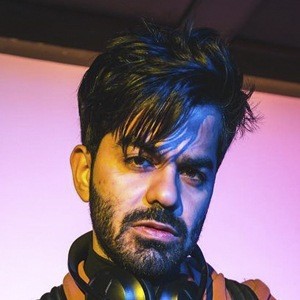 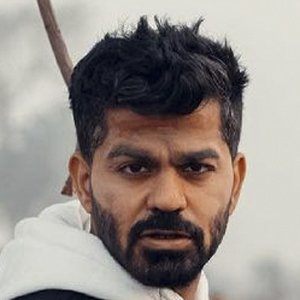 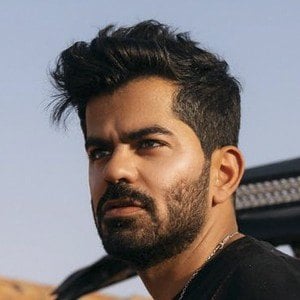 Superstar on YouTube whose videos would be watched more than 966 million times. The channel includes viral videos such as "The challenge of the hottest and most dangerous endemic in the world With a Korean girl and her mother" and a music video for his song "Flowers & Honey."

He left his job in 2016 to travel around the world.

Some of the first stops on his trip around the world were Malaysia, Philippines and Singapore.

He is from Saudi Arabia, but is of Jordanian descent. He has three sisters and two brothers.

He has collaborated with Ihssane Benalluch.

Joe Hattab Is A Member Of