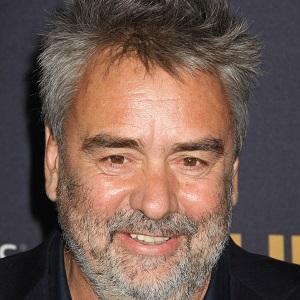 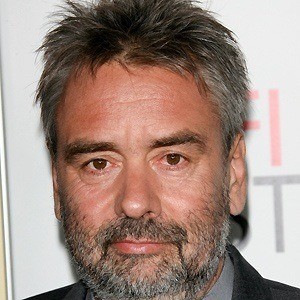 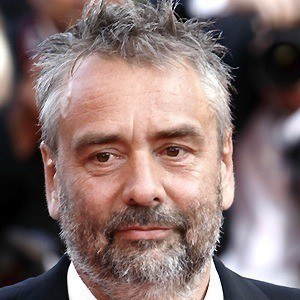 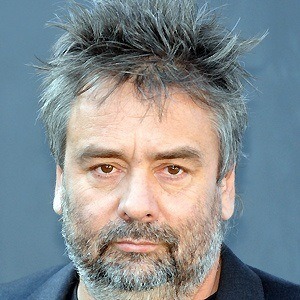 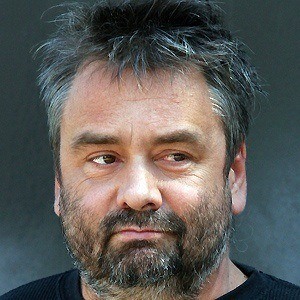 Director of the 1994 film Leon: The Professional, which featured the big screen debut of actress Natalie Portman. He also co-wrote and produced the 2008 thriller Taken and directed the 1997 sci-fi film The Fifth Element.

He was born to a pair of scuba instructors and planned on becoming a marine biologist. He started writing stories in his late teens and at age 18, he moved to Paris and began working various jobs on film sets while also directing his own short films.

In 2000, he co-founded the film company EuropaCorp.

He married his fourth wife, Virginie Silla, in 2004. He has five children named Juliette, Shanna, Talia, Mao and Satine.

Jean Reno starred as the title character in Besson's 1994 film Leon: The Professional.

Luc Besson Is A Member Of