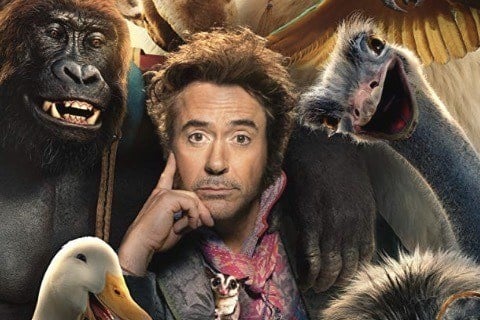 Primarily based on Hugh Lofting's second Doctor Dolittle book, The Voyages of Doctor Dolittle, the fantasy comedy film sees the titular veterinarian set sail on an adventure to find a cure for a young queen of England. Dolittle discovers that he can speak with animals who accompany him on the journey.

Following poor test screenings, the production underwent 21 days of reshoots. The title of the film was switched from The Voyage of Doctor Dolittle to simply Dolittle in August of 2019.