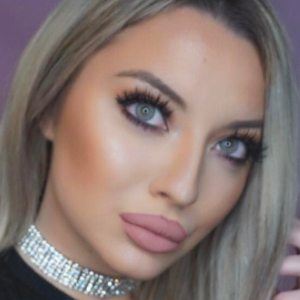 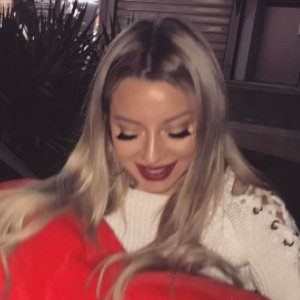 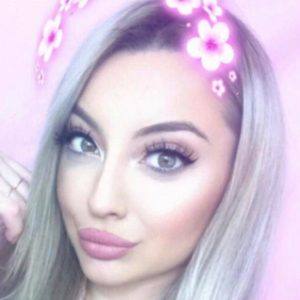 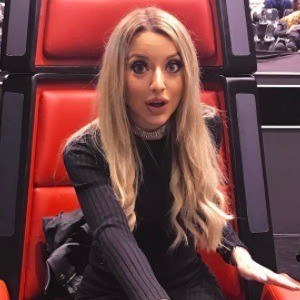 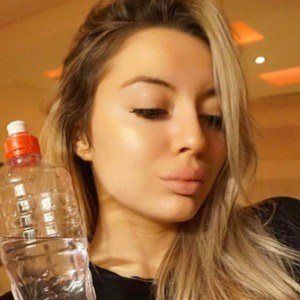 YouTube star who is widely known for her GirliciousBeauty channel. She has earned popularity there for her makeup and fashion hauls and tutorials, as well as personal vlogging entries.

She has amassed more than 60,000 subscribers to her YouTube channel. One of her most popular videos there, "UNBOXING! NEW Iphone 7 Plus 256 GB |Girlicious Beauty," has earned more than 90,000 views.

She was born and raised in Greece.

She and fellow Greek YouTube star MyLifeAsMaria99 are both known for their original beauty vlogging.

Katalina Himona Is A Member Of