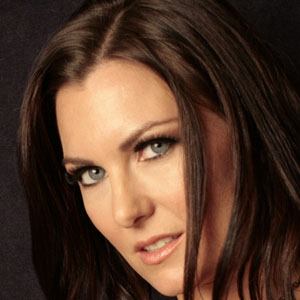 She developed an interest in wrestling at a young age, and slowly got into training after she moved to Britain when she was 18.

She wrestled in the WWE's developmental league, Ohio Valley Wrestling, where she was a two-time women's champion.

She grew up in Germany, but moved to Britain and then the United States when she grew up. She has cats named Flyer, Pixie, and Twilight.

She often formed a tag team duo with Angelina Love.

Katarina Waters Is A Member Of