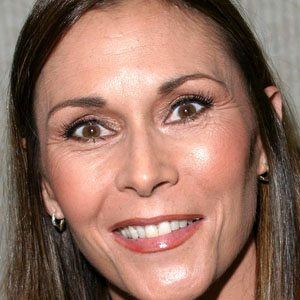 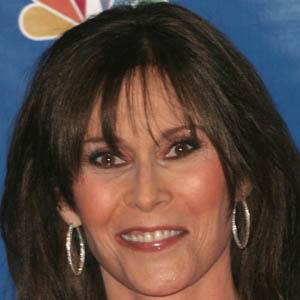 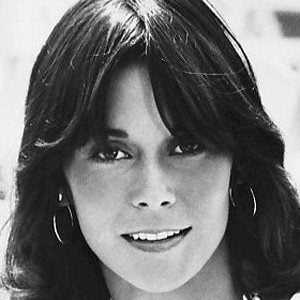 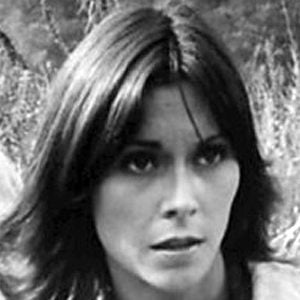 Actress who played Sabrina Duncan on TV's Charlie's Angels from 1976 to 1979 and played Robin in James at 15.

She was briefly employed as a page at NBC's Rockefeller Center studios.

Besides acting, she became an established director and producer.

She married and divorced twice before remarrying Tom Hart in 1991.

She co-starred with Jaclyn Smith on Charlie's Angels.

Kate Jackson Is A Member Of