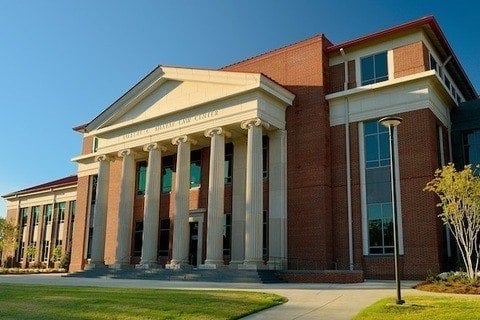 Known as Ole Miss, the university is based in Oxford, Mississippi. It is a sea and space grant institute that enrolls around 25,000 students per year.

The university gained national attention during the Ole Miss riot of 1962 after segregationists protested the enrollment of a black US military veteran named James Meredith. Over 300 people were injured in the riots.