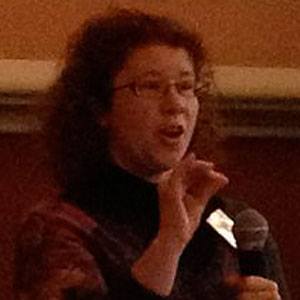 Australian Labor Party politician who served in the Queensland Parliament from 2007 to 2012. When elected, she was the youngest person to have held a government position in Queensland.

She attended the Queensland University of Technology, where she studied politics and journalism. She later studied Environmental Law at the Australian National University.

She adopted pink as her campaign color, as opposed to the traditional red and blue colors of the Labor Party.

She married Paul Cronin. The couple welcomed a son, Thomas, in 2010.

She was elected to the Queensland Parliament during the Prime Ministerial administration of Labor Party politician Kevin Rudd.

Kate Jones Is A Member Of