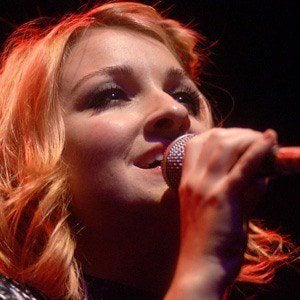 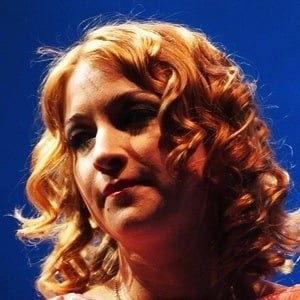 Australian singer who became known in both the classical voice and pop music worlds.

She trained at the Queensland Conservatorium of Music before releasing her debut pop EP, Telegram, in 2004 and making her Opera Queensland debut in a 2005 production of The Turn of the Screw.

She was the 2008 champion of the International Songwriting Competition and won a prize of $25,000 for her song, "Caught in the Crowd."

She married guitarist Keir Nuttall, whose band, Transport, played on many of her albums. She and Nuttall have a son named Ernie.

She toured all over Europe, the United Kingdom, and the United States on the invitation of American singer and songwriter Ben Folds, who became one of her biggest fans.

Kate Miller-Heidke Is A Member Of