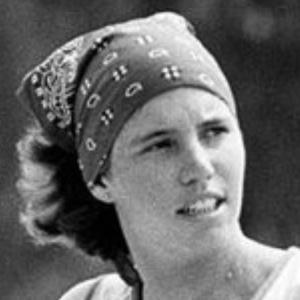 She graduated from UCLA.

She was inducted into the USATF National Track and Field Hall of Fame in 1994.

She grew up in Long Beach, California.

She was not able to participate in the 1980 Olympics due to a boycott ordered by President Jimmy Carter.

Kate Schmidt Is A Member Of