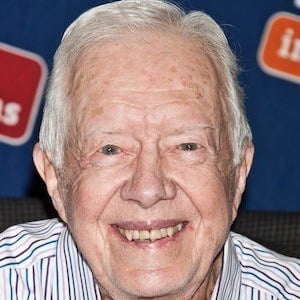 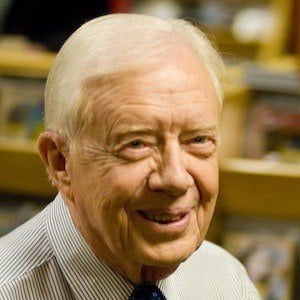 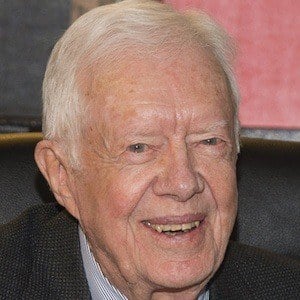 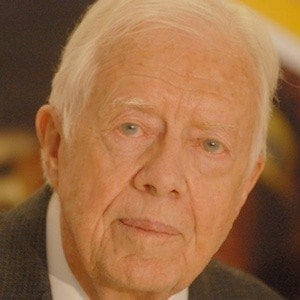 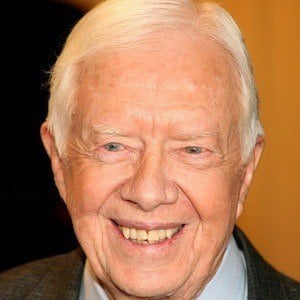 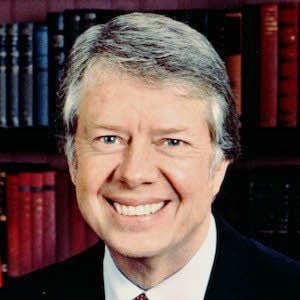 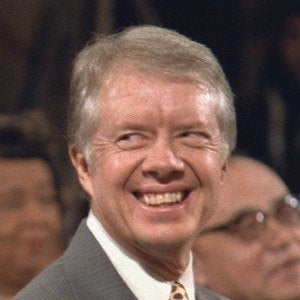 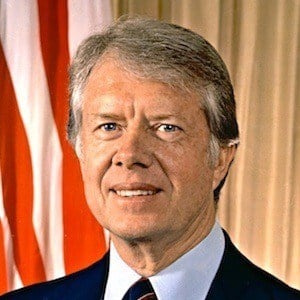 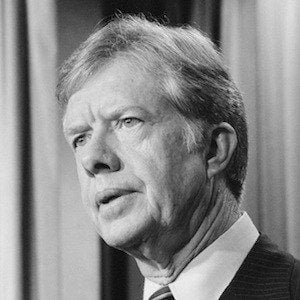 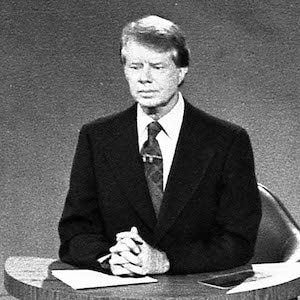 US President
#3108
Most Popular
Boost

The 39th president of the United States who became the first president to receive a Nobel Peace Prize after leaving office.

He became a member of the Future Farmers of America, which would later be known as the National FFA Organization, while he was in high school.

His presidency was remembered for the EPA Love Canal Superfund, airline and brewery deregulation, and the boycott of the 1980 Summer Olympics in Moscow.

He was the first president to be born in a hospital. His father was a successful local businessman, while his mother worked as a registered nurse. He married Rosalynn Smith in 1946 and they had four children named Jack, James, Donnel, and Amy.

He was challenged in the 1980 primary for the Democratic Party nomination by Ted Kennedy.

Jimmy Carter Is A Member Of