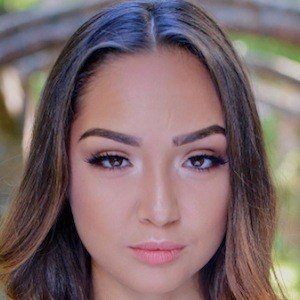 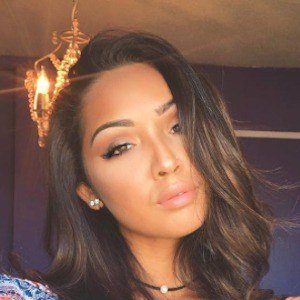 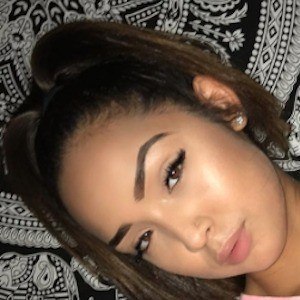 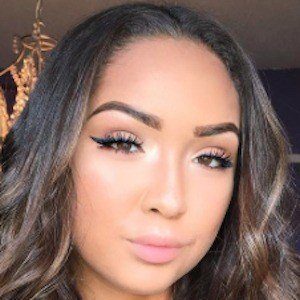 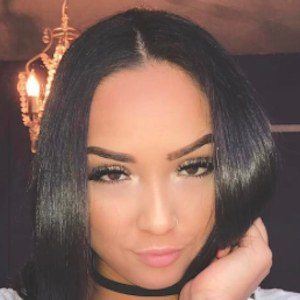 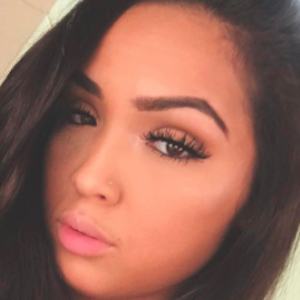 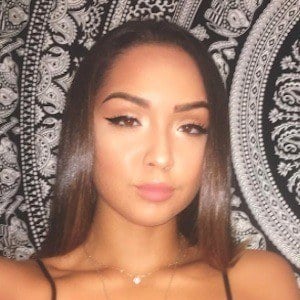 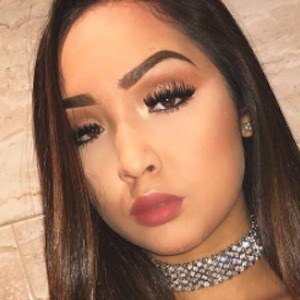 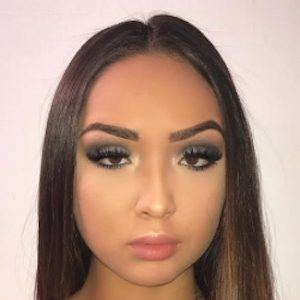 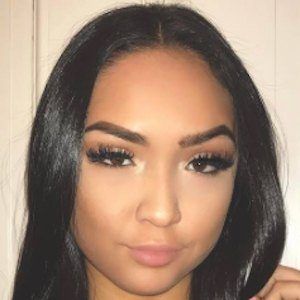 Web star who gained fame predominantly by posting lip-syncs to the six second video app Vine. She then transitioned to TikTok, where she has earned over 20,000 fans to her katelynashley account.

She is also a dancer and has often posted videos of choreography on Instagram.

She is native to New York.

She has frequently posted lip-syncs to a number of songs by Myles Parrish and Kalin White.

Katelyn Ashley Is A Member Of