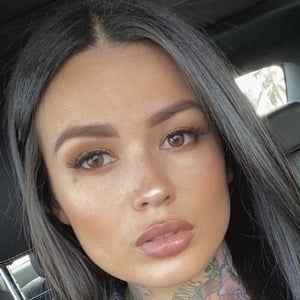 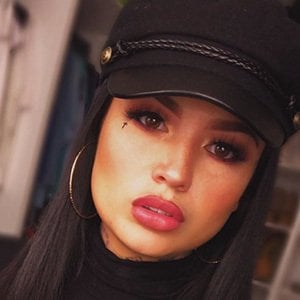 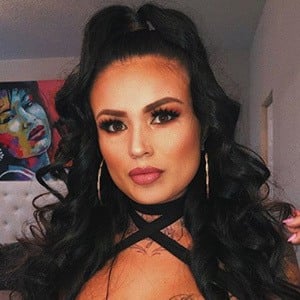 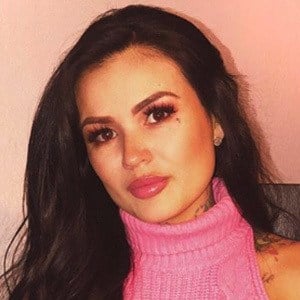 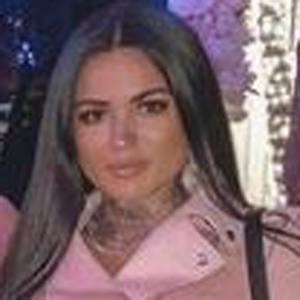 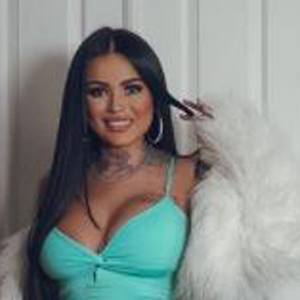 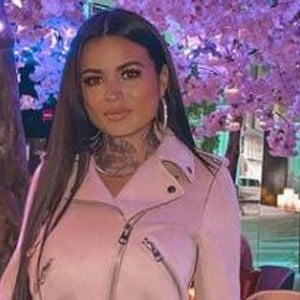 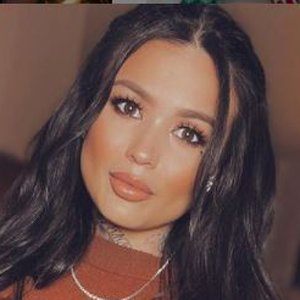 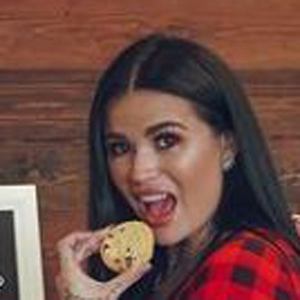 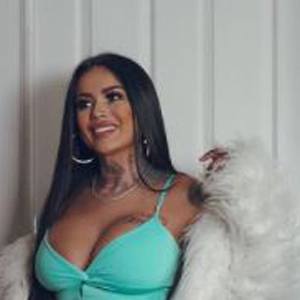 Tattoo artist and reality star known for her appearances on Ink Masters. A fan-favorite in season 2, where she came in fourth place, she returned for season 3 and finished as the second runner-up. She went on to star in the reality show Cartel Crew in 2019.

Her interest in tattoos was sparked at 14, when she received her first one. She started working as a tattoo artist at 19.

She goes by the nickname "Tatu Baby" and co-owns Till the End Tattoo Gallery. She's been featured in various tattoo magazines.

She was born in Miami, Florida to Colombian parents. Her father was a big time drug dealer in New York City and was murdered when she was just four years old. Flores and her mother fled New York; she now resides in Miami with her son.

Katherine Flores Is A Member Of