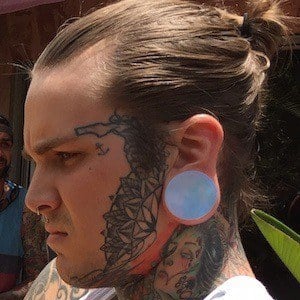 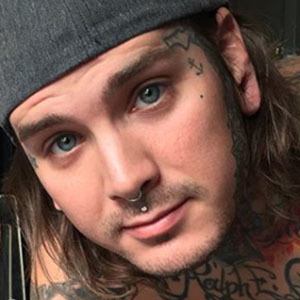 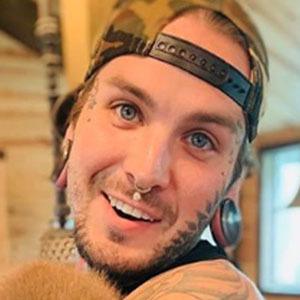 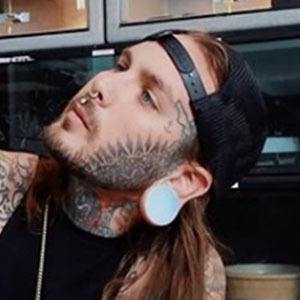 Tattoo artist best known for competing on the sixth season of Spike's reality series Ink Master. He finished in sixth place that season.

He began his work in the tattoo business in the mid-2000's after graduating from Spanish River Community High School in 2005.

He began working at The Lab in Miami Beach in 2015 after working at Vatican Tattoo Studio in Oakland Park, Florida.

He is from Delray Beach, Florida; he grew up alongside a brother. He had a son with wife and fellow tattoo artist Sabrina Nolan.

Melissa Monroe was previously a contestant on the same reality show as Tyler.

Tyler Nolan Is A Member Of