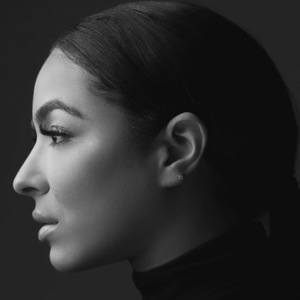 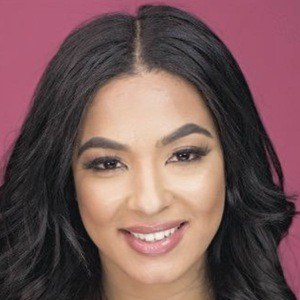 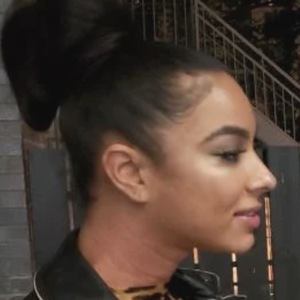 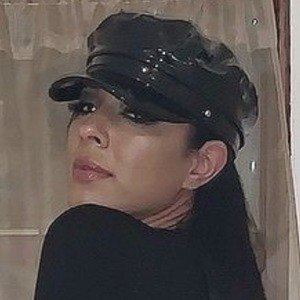 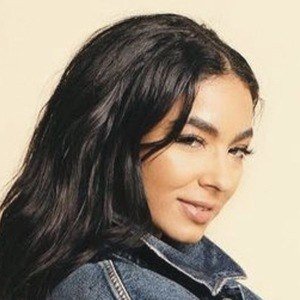 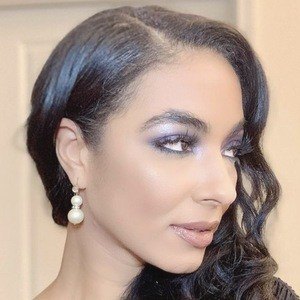 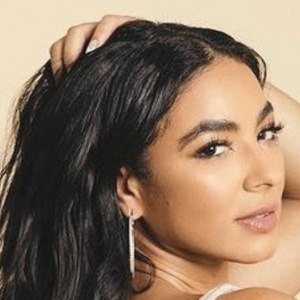 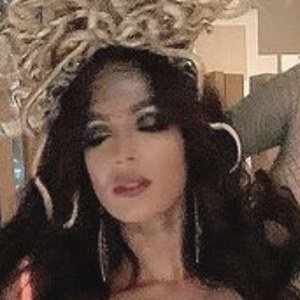 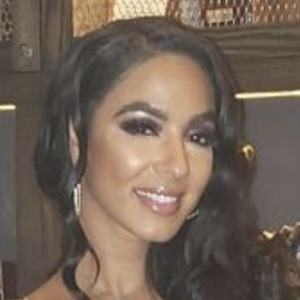 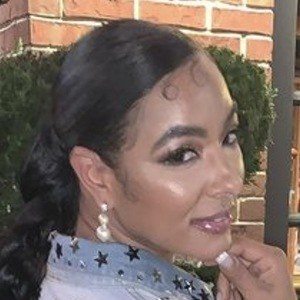 She started her career as a video vixen in music videos for rappers such as Ludacris and was featured in magazines like Dyme Magazine.

She's of Dominican and Spanish descent.

She was born and raised in Weehawken, New Jersey with her brother. She's the mother of two sons.

She has worked as a host on The Party & Bullshit Show with Jack Thriller.

Katherine Nunez Is A Member Of