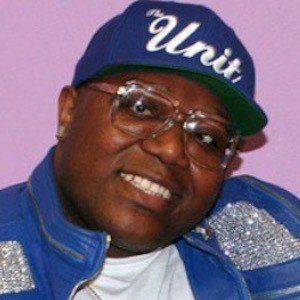 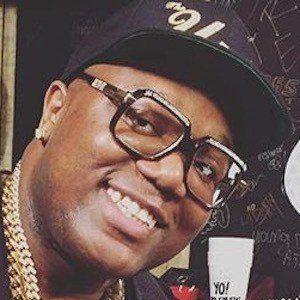 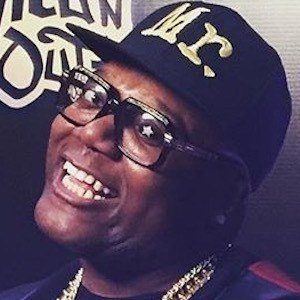 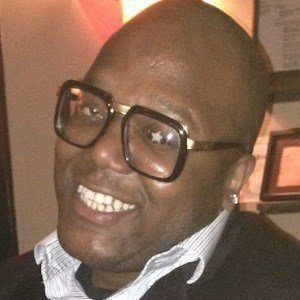 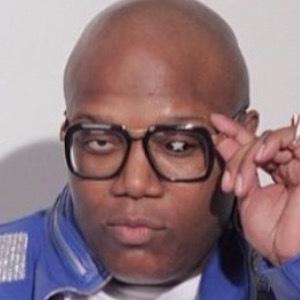 Known as the King of Pop Comedy, he appeared on the MTV reality series Wild 'N Out, hosted by Nick Cannon. He frequently uses music and his knowledge of social media trends in his comedy.

He was the first comedian to sign to 50 Cent's G-Unit label in 2010 and shortly after began releasing a weekly YouTube podcast called So Disrespectful.

He is the creator and host of the web series 16 or Better.

Jack Thriller Is A Member Of