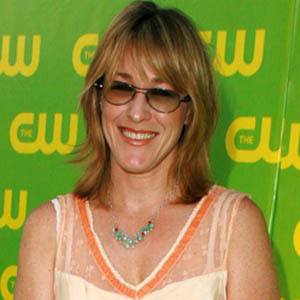 Known for her roles in such 1980s and 1990s films as Murphy's Law, Witchboard, and The Edge, this screen actress also appeared on numerous episodes of both The Gilmore Girls and ER. A singer as well as an actress, she released two albums -- Pitch Like a Girl and Shiva -- in the late 1990s and early 2000s.

Early in her career, she appeared with Phoebe Cates and Matthew Modine in the 1983 teenage comedy movie Private School.

From 1997 until 2000, she voiced the title role in the ABC and Disney animated series Pepper Ann.

She grew up in Santa Barbara, California. Her marriage to actor, producer, and screenwriter David Harte resulted in two children.

She appeared with Susan Sarandon and Nick Nolte in the 1992 Oscar-nominated film Lorenzo's Oil.

Kathleen Wilhoite Is A Member Of