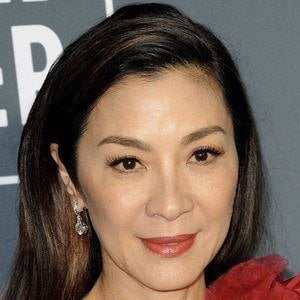 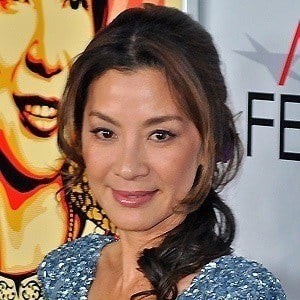 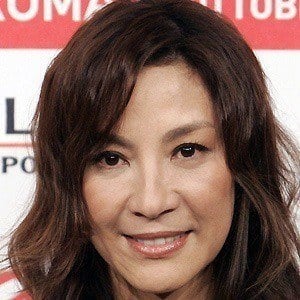 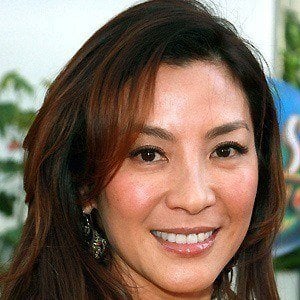 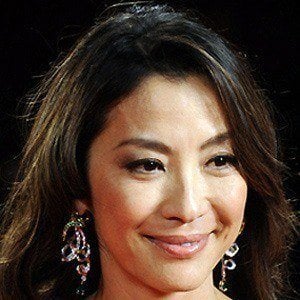 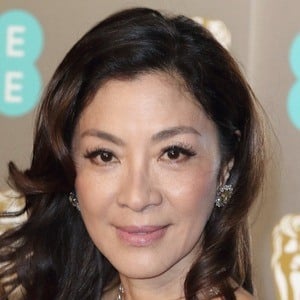 Malaysian action star who played the heroine in Crouching Tiger, Hidden Dragon. People Magazine named her one of the top 50 Most Beautiful People in the World in 1997.

At age 21, she won the Miss Malaysia beauty pageant and represented the country in the 1983 Miss World competition.

In 2010, she starred in Reign of Assassins and James Bond: Tomorrow Never Dies.

She appeared in Tomorrow Never Dies with Pierce Brosnan.