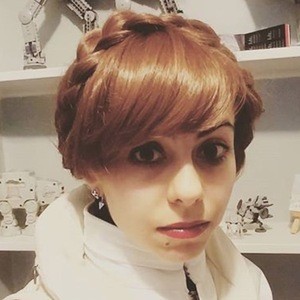 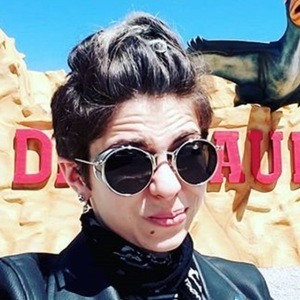 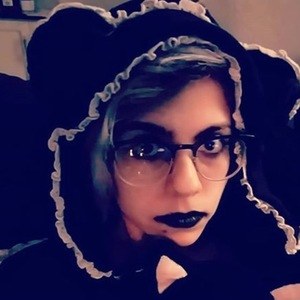 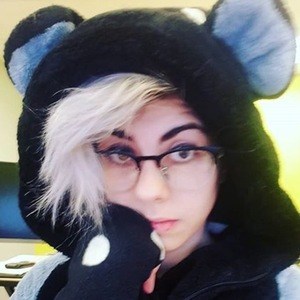 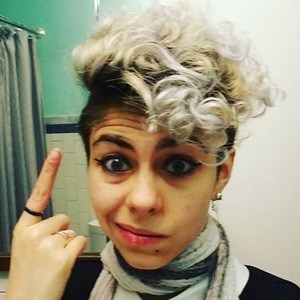 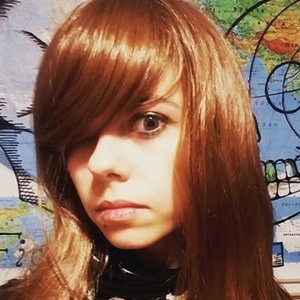 Known best for competing on Season Two of TBS's King of the Nerds, Correll also made a name for herself as a puppeteer, roboticist, visual artist, and ballet dancer.

After completing a bachelor's degree in mechanical engineering at The Cooper Union, she enrolled in Carnegie Mellon University's Master of Entertainment Technology program.

She launched a Twitter account in late 2011 and, following her appearance on King of the Nerds, attracted several thousand followers.

She was born and raised in Pittsburgh, Pennsylvania.

In 2013, she built puppets for Sesame Street and other Jim Henson Company productions.

Katie Correll Is A Member Of