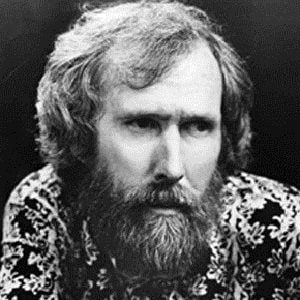 Beloved puppeteer and creator of The Muppets, Sesame Street, and Fraggle Rock. He created the iconic puppets Kermit the Frog, Oscar the Grouch, and Bert and Ernie.

He created puppets for a children's show on local TV called The Junior Morning Show. Another early show was Sam and Friends, which featured prototypes of The Muppets.

He was honored on the Hollywood Walk of Fame as both himself and Kermit the Frog.

He married Jane Henson on May 28, 1959, and they raised five children together named Brian, John, Lisa, Heather and Cheryl.

His fantasy film Labyrinth, starring David Bowie, was not a commercial success, though it eventually acquired a cult following.

Jim Henson Is A Member Of